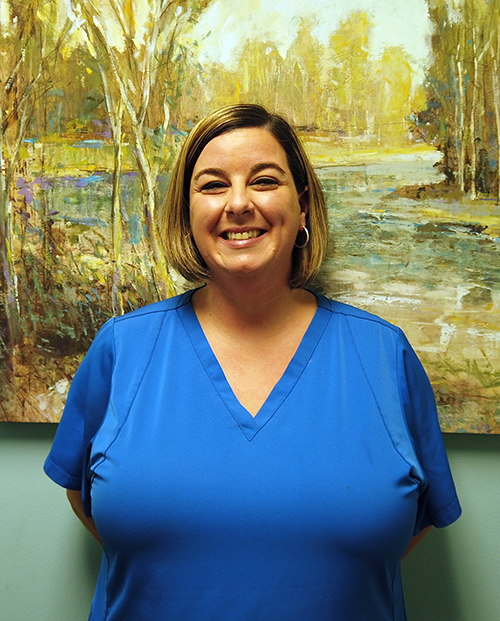 Candace Fowler is from Chadbourn, NC a little town in Columbus County about an hour away from Wilmington. Although when she was a little girl she never dreamed she would be in the medical field but here she is and has been for 14 years now. She loves meeting and helping people. Candace always has a smile on her face even when she does not feel like it because she never knows what someone else is going through.

November 2018 she came to cover for a position at Landfall Family Practice and had the opportunity to stay. She chose to stay because she enjoys working with Patrick McConnell, his staff and patients.

Outside of work she is just a southern country girl who loves being with her family.

Everything happens for a reason. 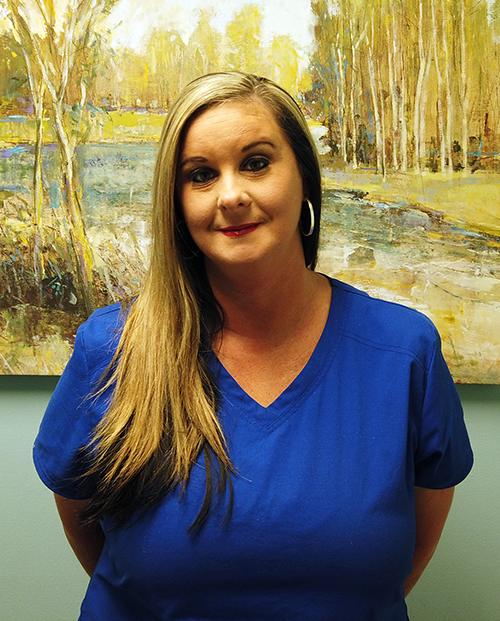 Hannah is from Columbus County and currently resides in a small southern town called Beaverdam. She has found her career passion working in the healthcare field. Her main goal is to start each day with a positive attitude and to end the day by putting a smile on someone else’s face. She started working at LandFall Family Practice in March 2019 and is very satisfied with her decision about joing this practice. She describes her work environment as “It’s never a dull moment here, we keep each other laughing! I litterally work with the best crew ever!” Some of Hannah’s hobbies include: spending time with her family, shopping, watching movies, and playing board games.

Every day may not be wonderful, but there is something wonderful in every day. 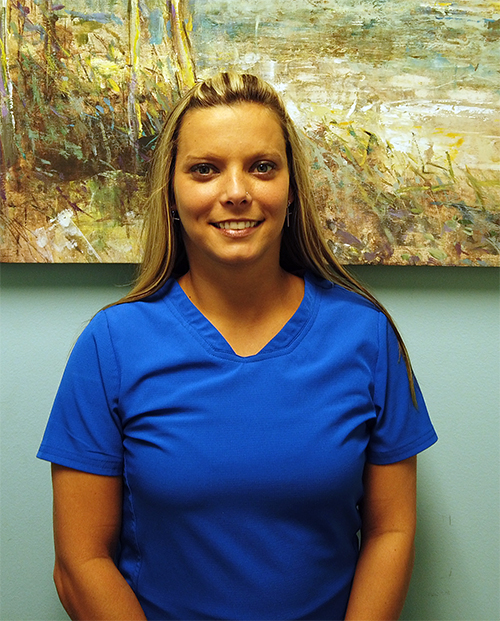 Carrie Hammond is original from a town called ‘Fair Bluff’, where she grew up at. She graduated from West Columbus High School in 2005. She married her husband Ricky Hammond, who works at Black’s Tire Distribution as a delivery driver, in December 2013. They reside in Chadbourn with their 5 year old son, Gabel, who decided to make his appearance the day after his parents got married.

Carrie has been working in the medical field for 3 years, where she previously worked as a medical assistant. She has always had a passion for patients and states ‘No matter how hectic life is, I always try to brighten someone’s day’.

Carrie was brought to Landfall Family Practice in May 2019, where she took the role as the front desk receptionist. She states ‘It’s a whole different work flow from being a medical assistant.’ She describes her work family as ‘one of a kind’ and says ‘we all get along while multi-tasking to help each other out’. Carrie is known for her personality and enjoys working with Patrick, who always tells her to ‘stand up when I’m talking’, being that she’s only 4’7”. Some of Carries hobbies include shopping, family time, beach trips, church, and etc.

One of Carrie’s quotes that she lives by is “Be silly. Be fun. Be different. Be crazy. Be you, because like is too short to be anything but happy.”

I can do all things through Christ who strengthens me. – Phillipians 4:13

She states “her strength comes from Him every single day!!”

We do not prescribe chronic pain medication or handle long-term pain management.